To be notified of release news,​ sign up for the author newsletter here.

Diana Coulton doesn’t have time for love. She’s got Bad Medicine—the family herb & book shop—to take care of, not to mention her chaotic sisters and censorious cat. No matter what Diana might want, romance is on the backburner for this Coulton sister.

Until the night well-meaning Bernadette decides to fix all that. Bernie knows better. Magic used to spur romance has a tendency to go haywire, all witches know that. She’s going to have to stop it.

If she can only remember how.

Before long, the local fire marshal shows up on Diana’s front step. But he’s not there to inspect the shop. He’s been caught in Bernie’s spell, and worse, he doesn’t even believe magic exists. Miles tries to get away from Bad Medicine, but he’s bewitched, and providence is not on his side.

Forces of nature conspire to throw Miles and Diana together, and time is running out to cure the enchantment. If they can’t figure out how to undo the magic hexing them, Diana could lose everything. But if they do, she might lose Miles.

Watch for more in the Bad Medicine series coming soon! 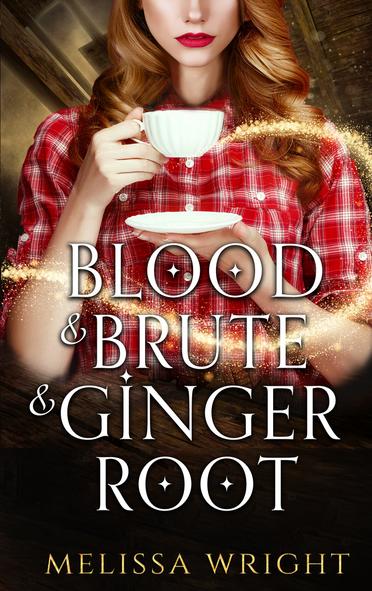 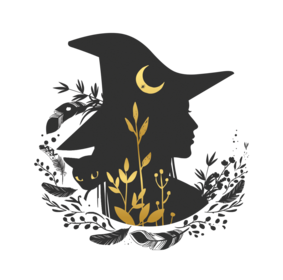