Discover the magic of Havenwood Falls:

Three Full-Length Fantasy Series Starters from Author Melissa Wright including:
The Frey Saga Book One: Frey
Frey lives in a world where humans are fairy tales. A world where the powerful rule, where her magic is broken. That life is a lie. When dark secrets unravel, she’ll have to risk everything to rise above a dangerous past.

Shattered Realms Book One: King of Ash and Bone
When monsters break through the veil between worlds, Mackenzie Scott has nothing left to lose. Her brother is marked, her future is vanished, and all that remains is a desperate need for revenge. She devises a plan to stop them, and finds an injured stranger that just might be the key. But he's not the helpless boy he appears to be. He's one of them. And he's got plans of his own.

Descendants Series Book One: Bound by Prophecy
Aern's only job is to protect the chosen. The trouble is, she's the key to a prophecy and everyone wants her. When the opposition descends, their only hope is to stick together, but the truth unravels, and together might prove the biggest complication of them all. 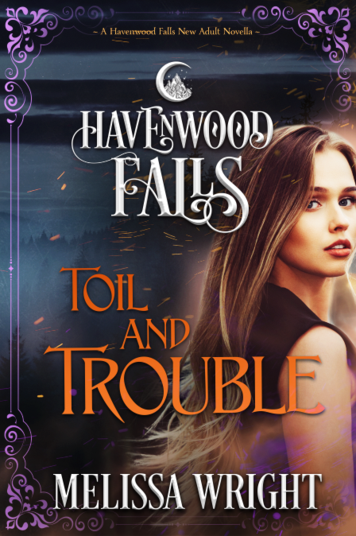 Circe is a witch. Everyone says so. Her powers have yet to manifest, but even if they did, an ancient curse prohibits her from using them. She’s also an orphan, and the coven who raised her reminds her of both every day. Lest she fall in love and very bad things soon follow.

Yearning for a break from the coven’s rituals and meddling, Circe strikes out on her own in Havenwood Falls, far away from the constant reminders that someone wants her blood.

Evan is that someone. He's a shifter—a truth he’s hidden his entire existence, and the single reason a council of mages hired him. And now, thanks to an unfortunate and binding deal, Evan has been charged with locating Circe. He should have dealt with her ages ago, but he keeps finding excuses not to. And it’s not only that he doesn’t trust the council’s motives, or that he has no interest in kidnapping an innocent girl.

This job is all he needs to resolve his bargain, yet Evan can’t seem to follow through.

When the council tires of waiting, they take matters into their own hands. And Evan must make the call: step out of the shadows to save her, or keep his own skin.

(Scroll down for more) 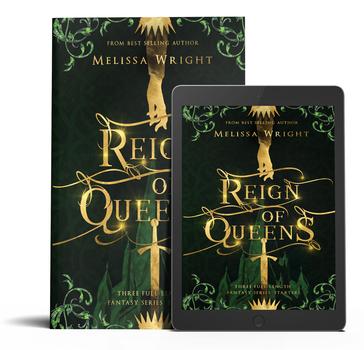