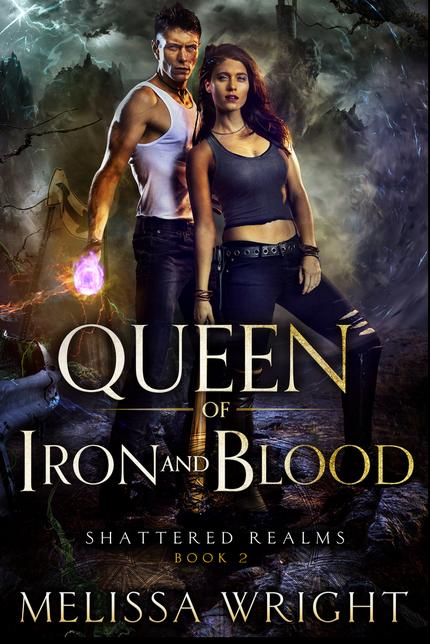 The storm was only the beginning…

Mackenzie Scott is trapped in another realm, but that’s the least of her problems. Magic runs through her veins, and even now she can feel herself changing. She’s managed to help her brother, but in exchange, she’s turning into one of them. Worse, Mackenzie’s not just a monster. She’s their queen.

Separated by realms, Mackenzie and Hunter must save the other’s world. But the divide isn’t the only thing working against them. Beasts and men fight a dangerous battle that pits Hunter and Mackenzie against those they’re trying to protect.

And the clock is ticking. 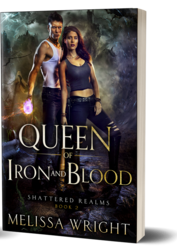 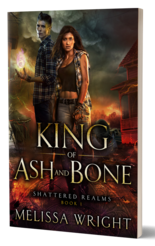 QUEEN OF IRON AND BLOOD