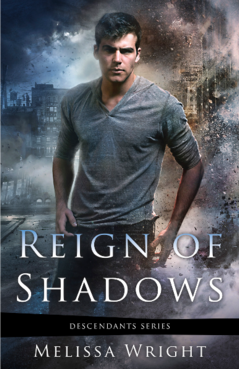 What People are Saying...
"A gripping read from start to finish ... Aern is refreshing, sexy, and totally believable." -- Twilight Sleep
"This is everything an urban fantasy should be: full of action, great plot twists, lots of not knowing who to trust and sizzling chemistry. I LOVE, LOVE, LOVE this book!!!" -- Known to Read 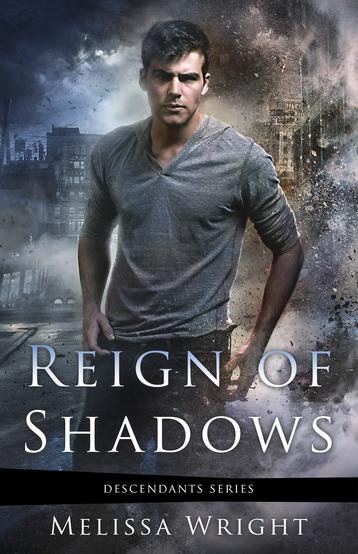 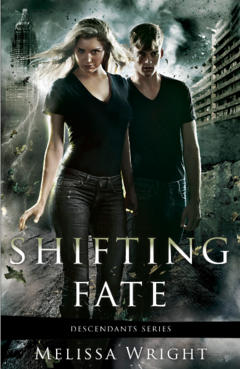 Brianna can see her future, but it's the past that haunts her. Plans laid in place centuries ago are threatening not only her and her sister, but all of the Seven Lines. As the shadows plot their way to old rule, the visions shift again. Her power has led to some hard choices—and the occasional stab wound—but this set of futures holds nothing but darkness.

Unable to bear the idea of losing the footing they've so recently gained, she turns the soldiers of the Seven. But with shadows hidden among the ranks, can she overcome the path they've set in place, or is she blindly following their lead? 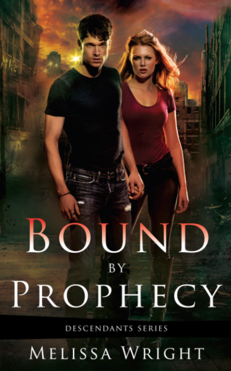