The story of Frey continues in this, the second book of the series.

Frey had lived in a world where humans were fairy tales. A world where she believed she'd been wrongfully accused.

All that had changed.

After revealing her dark history, Frey has no choice in her allies. Her old life is the enemy. She needs their protection.

Forced to join with a group of strangers whose pasts seem to intertwine with her own, she struggles to regain her memories and her full power, only to find there is more danger on the other side.

Except now, there is no going back. 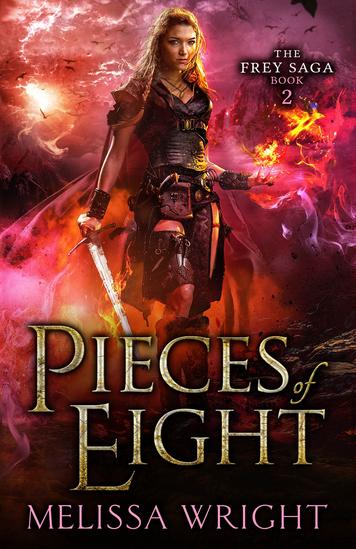 What People are Saying ...
"I would recommend this to any fans of elves and fantasy; the world this author has whipped up is pretty darn cool." -- Nightly Reading
"...A-M-A-Z-I-N-G. I read this in two days because it was so hard to put down..." -- Known to Read
"Creative and action-packed ... the author has taken a mundane theory and turned it upside down." -- The Page Turner